Jennifer Frost began her career with Senator Ted Kennedy’s 2000 re-election campaign. She then spent two cycles at the Democratic Congressional Campaign Committee where she raised both PAC and national money under Chairman Patrick Kennedy and Chairwoman Nita Lowey. Jennifer founded The Frost Group in 2003 and has grown her firm into a multi-talented national fundraising team. She has served as a consultant to six U.S. Senate campaigns, over fifty U.S. House campaigns, and numerous PACs and non-profits.

Jennifer earned her J.D. from Georgetown University and her B.A. with Honors from Washington & Lee University. She lives in Washington, DC with her husband and two daughters. 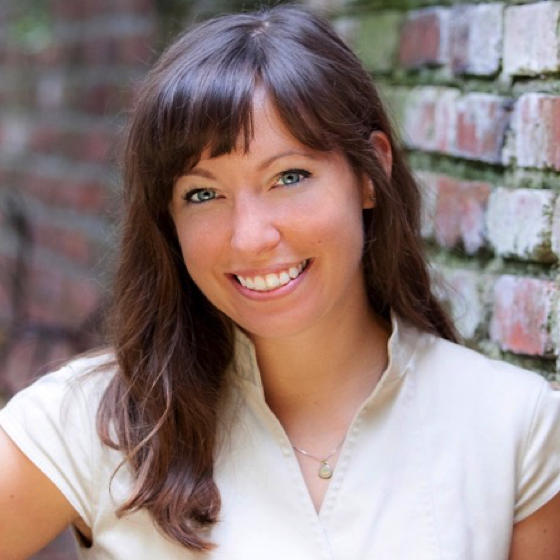 Audrey began her political career at Berger Hirschberg Strategies. She earned her B.A. from Tufts University and is a proud Hoosier and graduate of Culver Academies.

Karina Rigel joined The Frost Group in 2019. She began her career in politics as a Finance Specialist for the Florida Democratic Party and was instrumental in managing the finance team during the 2017/2018 transition to a new administration. In 2018, she served as the Deputy Finance Director for the successful Donna Shalala for Congress campaign.

Karina earned her B.S. in Public Relations from the University of Florida. She has lived throughout the state of Florida but considers Jacksonville her hometown. 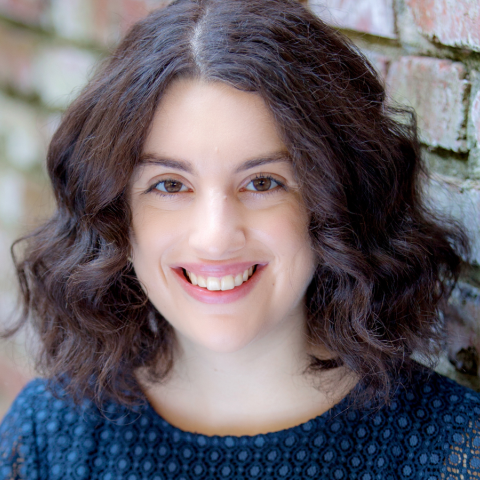 Laura Galanter joined The Frost Group in 2019. She began her career in fundraising as the Development Coordinator at The Fairness Project.

Laura graduated from Georgetown University with a Bachelor’s degree in Government. She is originally from Tappan, New York.

Bridget Blair is a Senior Associate at the Frost Group. She previously interned for Senator Tom Harkin and was a Fellow on Hillary Clinton’s presidential campaign in Iowa. In 2017, she moved to D.C. to intern for Senator Sherrod Brown. Bridget moved over to the fundraising side of politics in 2018, where she worked for No Labels, progressing from a Fellow to a Deputy Finance Director in three and a half years. Prior to joining The Frost Group, she was Finance Director for Frontline Member Congressman Vicente Gonzalez (TX-34).

Bridget graduated from the University of Iowa with a Bachelor’s degree in Political Science. She is originally from Sioux City, IA. 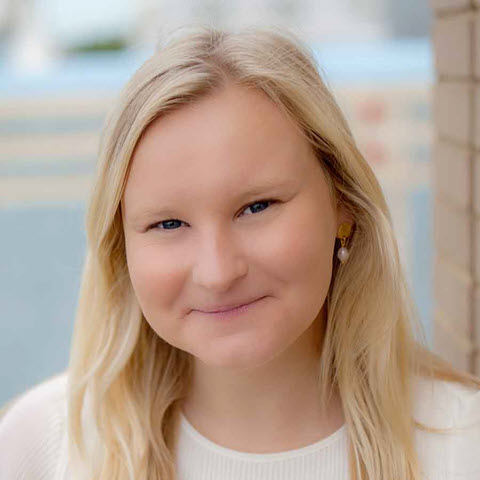 Hollis Popp joined The Frost Group in 2021. She previously interned for the John Kane for State Senate (PA-09) campaign, the State of Illinois Third Congressional District, and The Frost Group.

Elizabeth Herman joined The Frost Group in 2022. She previously worked as Scheduling & Research Assistant for Annissa Essaibi George’s campaign for Mayor of Boston. Prior to that, she interned for Fulkerson Kennedy & Company and Joe Kennedy’s Senate campaign.

Josie Martinez is an Associate with The Frost Group. Previously she was Call Time Manager and Finance Assistant with Frontline Member Congressman Josh Gottheimer. Before this, she was an Organizer with former Congressman Tom O’Halleran. Josie graduated from Seton Hall University with a Bachelor’s Degree in Political Science. She is originally from Union City, New Jersey.

Taylor Theodore is an Associate with The Frost Group. In the 2022 cycle, she was Deputy Finance Director for Congressman Steven Horsford and worked in the Finance Department at the Democratic Congressional Campaign Committee. Taylor graduated with a degree in International Affairs from Kennesaw State University. She is originally from New Orleans.